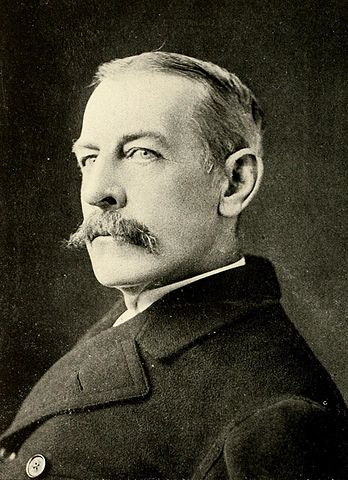 James Gordon Bennett Jr. (May 10, 1841 – May 14, 1918) was publisher of the New York Herald, founded by his father, James Gordon Bennett Sr., who emigrated from Scotland. He was generally known as Gordon Bennett to distinguish him from his father. Among his many sports-related accomplishments he organized both the first polo match and the first tennis match in the United States, and he personally won the first trans-oceanic yacht race. He sponsored explorers including Henry Morton Stanley’s trip to Africa to find David Livingstone, and the ill-fated USS Jeannette attempt on the North Pole. END_OF_DOCUMENT_TOKEN_TO_BE_REPLACED 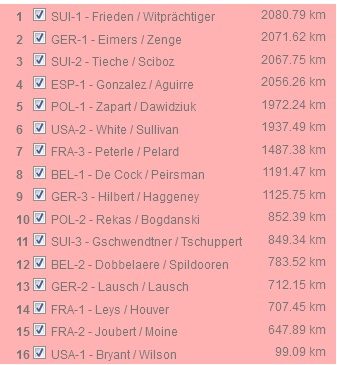 Here are the final standings after a truly amazing Gordon Bennett 2015 balloon race. Swiss-2 squeezed every last drop out of their balloon last night and landed in 3rd place. Pilots have been tested fully since launching on friday evening. Decisions to land early are always disappointing, but a leaking balloon of USA-1 and thunderstorms in the night gave four teams no choice. We have watched balloon flying at its finest and the organisers, pilots, crews and helpers can all be proud of a job well done.

Congratulations for all participants!

In 45 minutes, from 5:45 a.m., the 18 balloons flew! The 57th Coupe Aéronautique Gordon Bennett began in a small light drizzle. The 36 pilots and co-pilots (from 10 countries) will try to steal the title held by France with Vincent Leys. The competition can be followed in live on:

For the first hours, the balloons take the direction of East. The routers on the ground will ensure the baton to guide them and allow them to travel the greatest distance. A half of the balloons are still on low levele to East but some of them going around 2500 feet and direction of North. Same destination to everybody:  greatest distance with a 1000 m3 gas balloon in the contest area. Good luck for everybody!