Post Christmas quiz from the Met Office to test your brains! What Cloud are You? Look the image and share what cloud you are! 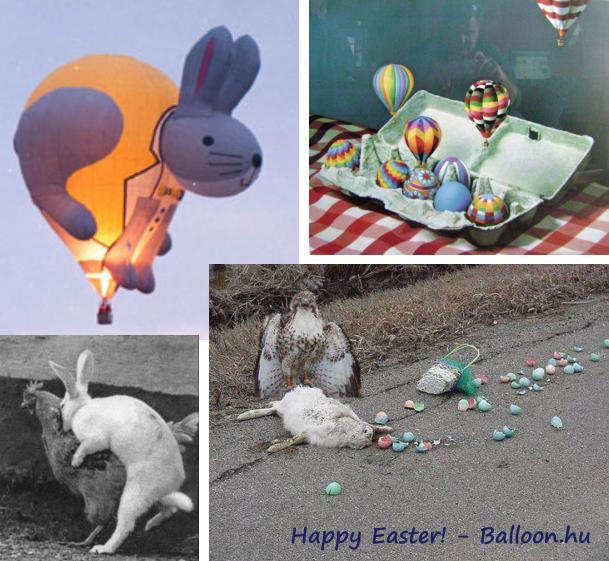 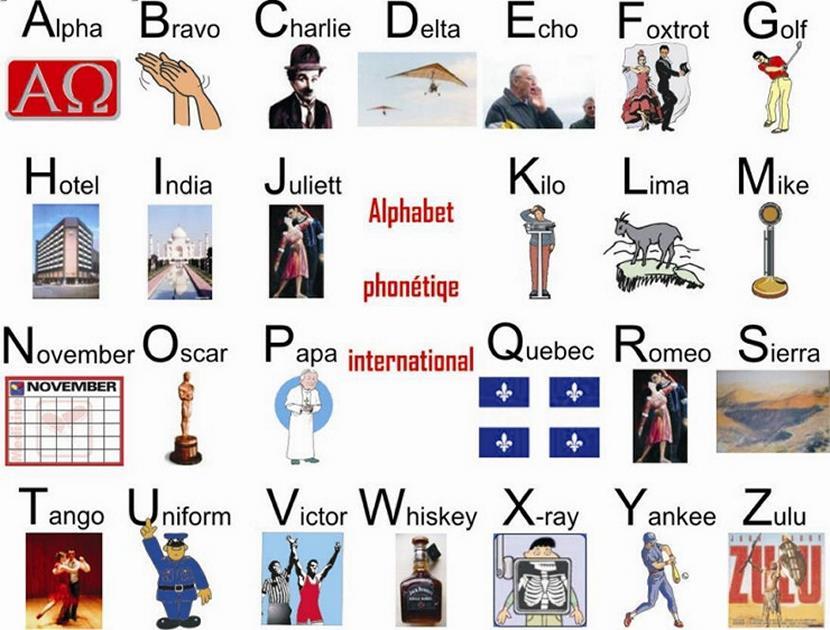 Click the red square and hold down the left mouse button!

Move the red square so does not conflict with the blue, nor
the black border … how are you holding up? American pilots average two minutes … 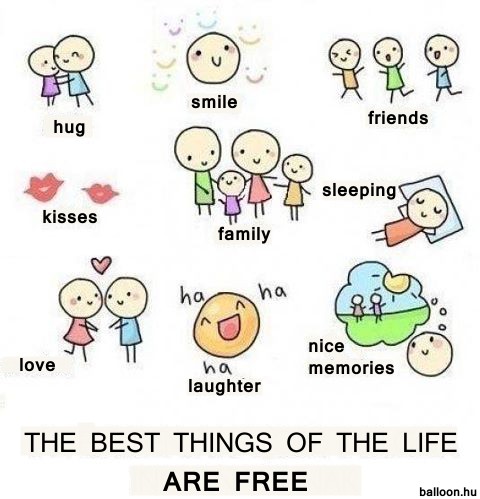 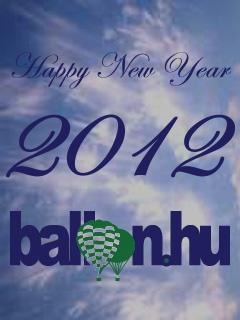 Just when you thought it was safe to get out of the water …
Incredible remote controlled flying fish emerge from the world of awesome!

A performer from northwest China fails an attempt to walk across a tightrope strung between two hot air balloons.

Saimaiti Aishan, a member of northwest China’s Uighur Muslim ethnic group who have practised tightrope walking – or ‘Dawazi’ – for centuries, set off carefully from one of the balloons floating 328 feet above the ground.

The scene was broadcast nationwide on state television while hundreds of spectators below in Shaoyang in China’s central Hunan province held their breath as the acrobat kept his balance on the 50-foot wire, wobbling precariously as the balloons drifted with the wind.

Earlier in the morning, Saimaiti Aishan had completed the same challenge at almost 100 feet off the ground in just five minutes.

But this time, as he neared the other side after just two minutes, he lost balance and fell from the wire, hanging on by his arms and a fortuitous safety harness high above gasping crowds and media.

The balloons were then lowered towards the ground, leaving Saimaiti Aishan safe from danger, but no closer to achieving his 100-metre-high challenge. 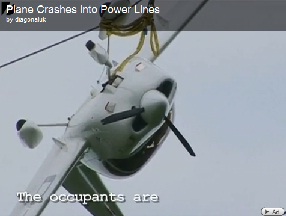 Durach, Germany. A German couple in a light aircraft manage to fly into a 380,000 volt power line and hanging 30 meters off the ground until 3 hours.