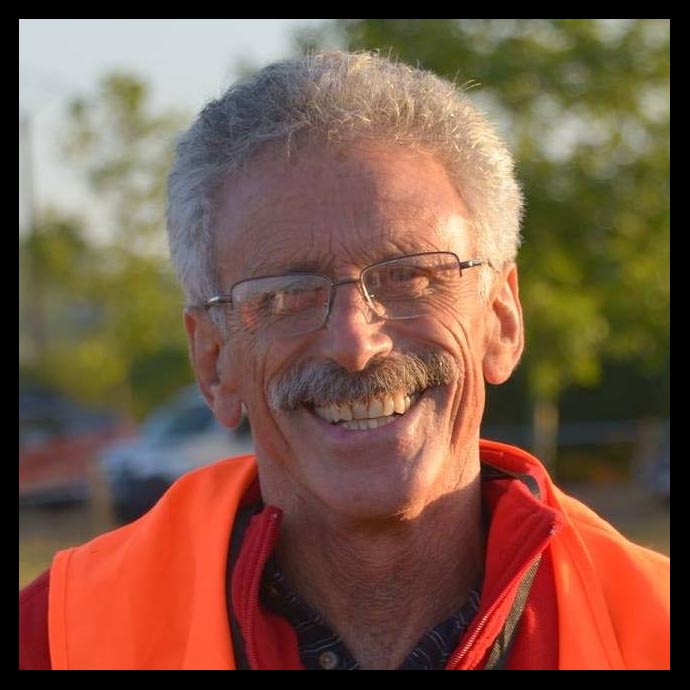 END_OF_DOCUMENT_TOKEN_TO_BE_REPLACED

James Gordon Bennett Jr. (May 10, 1841 – May 14, 1918) was publisher of the New York Herald, founded by his father, James Gordon Bennett Sr., who emigrated from Scotland. He was generally known as Gordon Bennett to distinguish him from his father. Among his many sports-related accomplishments he organized both the first polo match and the first tennis match in the United States, and he personally won the first trans-oceanic yacht race. He sponsored explorers including Henry Morton Stanley’s trip to Africa to find David Livingstone, and the ill-fated USS Jeannette attempt on the North Pole. END_OF_DOCUMENT_TOKEN_TO_BE_REPLACED