Are you keen on painting or drawing? Have air sports always made you dream? Are you concerned about environmental issues? If so, then pick up your pens, pencils or brushes and enter the 2016 FAI Young Artists Contest. The aim is to create a picture that illustrates this years’ theme “Air Sports in Harmony with Nature”, and to show the world just how talented you are.

The 2016 theme: Air Sports in Harmony with Nature

The beauty of the earth is never clearer than when seen from the air. Every day, thousands of people flying in airliners look at the earth with a new perspective from above. Another group of boys, girls, men and women involved in air sports are fortunate to have a special view of the grandeur below them as the soar in gliders or float through the air in balloons. Others feel the rush of air as they parachute down to a beautiful field or cross the sky in an ultralight or helicopter.

From above, the fullness of nature is seen in ways unknowable from the ground. Helicopters give tours of the inaccessible rivers and canyons as balloons float across home towns, each giving new insight into how land, water, animals, and people share their environments. From the air, one is able to take pictures and film land that would otherwise never be seen. Aircraft do this without the need for roads. An airport or open field will do for the intrepid aviator.

While the air sport participants enjoy this freedom, they also must be very good neighbours to all the people and animals and the environment. This is especially important as they take-off and land. Air sports enthusiasts are happy to do this because the beauty of the earth is one of the reasons they love flying so much.

So grab your favourite pen or brush capture the connection between the land and the air. Create a work of art that shows air sports and nature in harmony. Good luck!

How to enter the contest?

The contest takes place in two phases, the details of which can be found below. You should first check the details and the deadline for submission of your work by contacting the FAI member in your country. Each country will select the three best illustrations in each category: Junior (6-9), Intermediate (10-13), Senior (14-17) and forward them to the FAI by 1 April 2016. An International Jury will then select the world winners in each category who will be rewarded respectively with Gold, Silver or Bronze FAI medals.

The artwork will be exhibited at the prestigious Embry-Riddle Aeronautical University in Florida, USA and may be used by the FAI on other occasions.

About the FAI Young Artists Contest

The FAI Young Artists has been organised each year since 1986 to promote air sports amongst youth, to raise awareness of the different aspects of aviation whilst at the same time providing the opportunity to show off skills and personality through art.

FAI Members organise either a national competition or another similar process of selection for the young people resident in their respective countries. The national winning paintings are then submitted to the International Jury. A different theme is chosen every year to inspire the young artists and reflect the many facets of air sports.

Are you a young artist aged from 6 to 17? Would you like to have your share in the greatest and most exciting air sports event – the FAI World Air Games Dubai 2015 in Dubai? No need for you to have a pilot licence or to jump from an airplane. Just let your creativity flow and make your painting talent shine to compete in the 2015 FAI Young Artists Contest whose theme is “Create a poster for the FAI World Air Games Dubai 2015”.

The winners for each group will be awarded Gold, Silver or Bronze Medals.

The winning paintings will be exhibited in Dubai during the FAI World Air Games for all the spectators to admire.

“How could we not include the young people in the Federation’s most important and biggest event ? They are our future,” FAI Sports & Marketing Director Markus Haggeney said. “Entering the FAI Young Artist Contest will give them the opportunity to step into the exciting world of air sports and the FAI World Air Games.”

How to participate?
To enter the contest, young people must first contact the FAI Member in their country and check with them the deadline to submit their drawing. They must then send their artworks to their FAI Member.

The participating FAI Members will each make a selection of the three best artworks in each category and send the chosen artworks to the FAI by 1 April 2015.

In December 2015, the top air sport athletes from around the globe will travel to Dubai, UAE, to compete in the largest air sports event in the world, the FAI World Air Games. Over a period of 12 days, spectators will enjoy special locations with outstanding views of the Palm Jumeirah and the skyline of Dubai while watching world class competitions and air shows fill the sky in a dazzling display of manoeuvres that can only take place above the ground.

Airplanes and gliders will amaze the crowd with spins, loops, and dives in the aerobatic games, while powered planes will show their skills in an air navigation race. There will also be radio controlled aerobatics: the same spins, loops, and dives, but at a much smaller size. Additionally, Indoor Aero Musicals will be featured.

People will look up to see colourful hot air balloons and airships dotting the sky. These graceful craft, around for over 200 years, will be displayed next to the latest experimental aircraft flown in from around the world.

Spectators will feel the excitement as hang gliders compete for aerobatic ability while paragliders show off their aerobatic and landing accuracy abilities. They will see parachutists not only practice their accuracy landing but work together in incredible formation skydiving and on their canopy piloting, whereas others will showcase their skills in the indoor wind-tunnel.

Last, but certainly not least, they will see microlights and paramotors compete in slalom races as helicopter pilots show off their craft in slalom and accuracy competitions.

All of this and much, much more will be at the FAI World Games 2015. Your assignment: grab your favourite art supplies and create a poster that captures the excitement and possibilities of the FAI World Air Games Dubai 2015. Good luck, and remember, the sky is the limit !

FAI Members make arrangements in each country for a national competition, or similar process of selection, for young people resident in their countries. The national winners are then submitted to the International Jury. A different theme is chosen every year to inspire the young artists and reflect the many facets of air sports.

About the FAI World Air Games
The World Air Games, conducted under the rules of the Fédération Aéronautique Internationale (FAI), is the premier international multi-discipline air sports event fielding the world’s top Air Sports athletes. The FAI’s primary goals for this event are to determine “FAI World Air Games Champions”; to showcase air sports to the general public and promote public participation in air sports by attracting new participants to air sports disciplines; to promote FAI events to other sports organisations and create an attractive platform for TV, media and other external stakeholders. 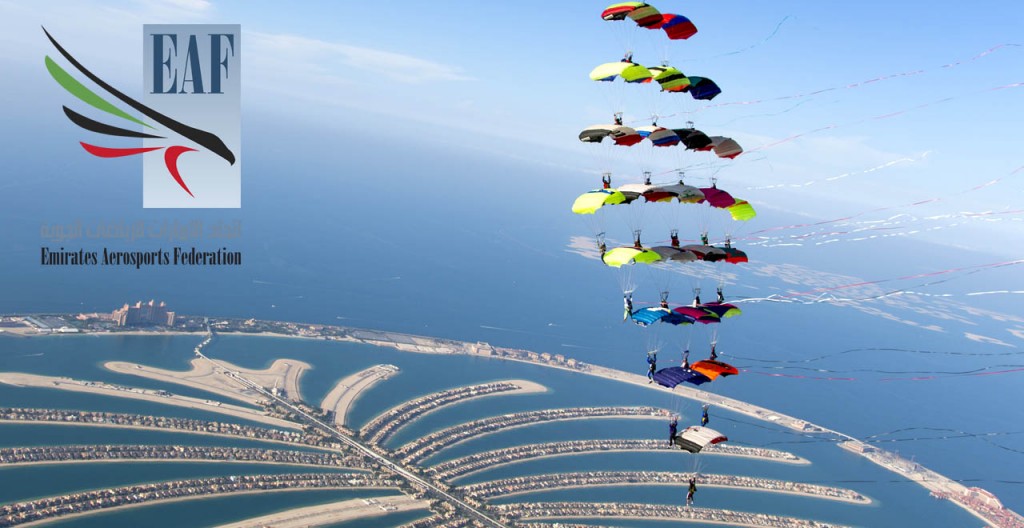