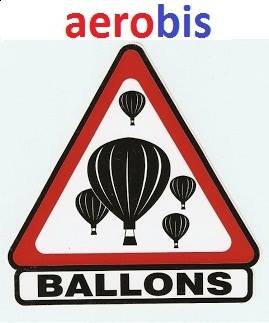 National Sport Club AEROBIS are pleased to invite you to the fourth edition of Moldavian International Hot Air Balloon Fiesta “AEROBIS 2016”. This meeting of friends will take place in Chisinau, Republic of Moldova in period of 12th to 15th of May 2016. We are convinced that your name, as a participant of this fiesta, will become a part of Ballooning’ history of Moldova.

You will have an opportunity to discover our hospitality, and surprising spring landscapes of Moldova. 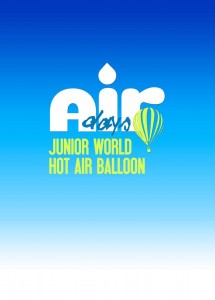 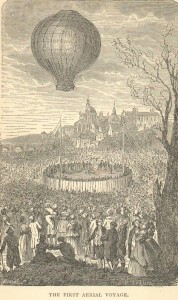 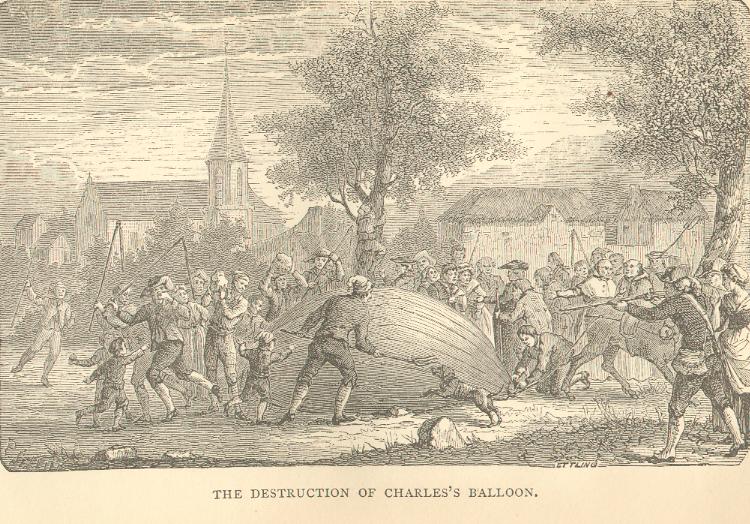 The Czech Champion in 2013 is Pavel Kostrhun 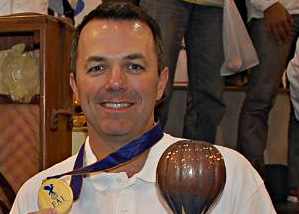 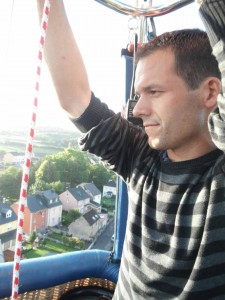 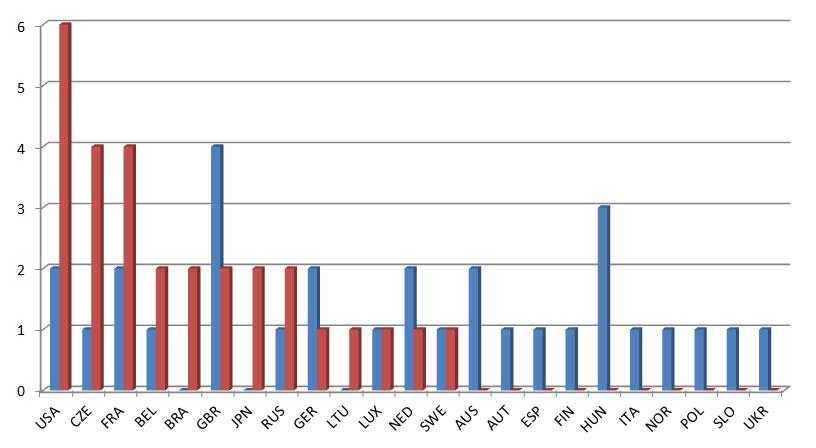 The Slovenian National Championship 2012 is cancelled because not enough Slovenian competitors.

This year’s Slovenian National Championship in hot air ballooning will organize Ballooning Club Letimo at Trebnje from 4th ’til 7th of October 2012. We will use FAI loggers and the Event Director will be Zoltán Pálhegyi (HUN).

We invite the pilots, who would like to intend the championship or fiesta flights to send the filled entry forms as soon as possible and pay the entry fee until September the 14th 2012.

The Czech National Championship 2012 will start tomorrow in Radesín. We are waiting 14 pilots. The first Spanish pilot Blai Carbonell Rodriguez will participate on the Event too. Ther organisers are did great job and we have target list too already. We have  a night the enjoy the excellent Czech beer.

The following documents are available:

The General Briefing of the 1st FAI Junior Hot Air Balloon Championship will start soon. The General Briefing Information available from here.
The forecast no shows any rain but little bit strong wind. The first competition flight will be today evening over the Marijampolé city.