Russian balloonist Fedor Konyukhov took off early this morning from western Australia, near Perth, on a quest to fly around the world nonstop and solo. Konyukhov, 64, an artist, author and adventurer, hopes to beat Steve Fossett’s record, set in 2002, of 13.5 days to complete the journey. He’s flying a Roziere-style balloon, which is a hybrid that uses both hot air, heated by propane tanks, and helium to provide lift. If he succeeds, he’ll be only the second person to complete the solo circumnavigation. As of Tuesday morning, he was flying eastward above the Australian continent. 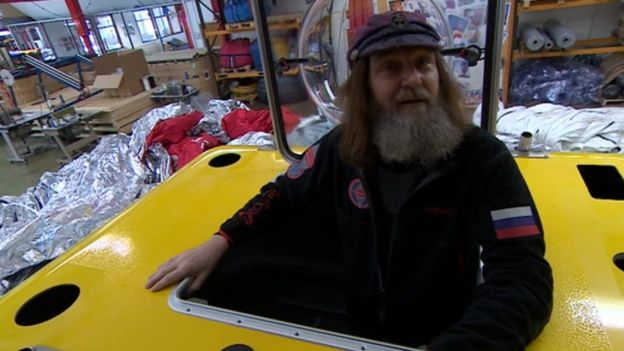 The planned route for the journey will cover more than 20,000 miles, crossing the southern Pacific Ocean to the tip of South America, then crossing the southern Atlantic to South Africa, and finally flying above the Indian Ocean to land in Australia. Konyukhov’s resume includes climbing Mount Everest, sailing around the world, completing the Iditarod dogsled race and rowing solo across the Atlantic. He and his team have been preparing for the flight for about a year. The 180-foot-tall balloon was manufactured in England by Cameron Balloons. 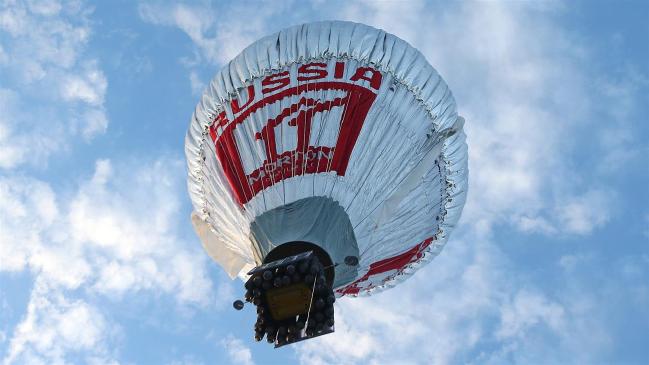